If you don't already know, New Zealand is made up of two main islands and a number of smaller islands. The two islands are divided by a 22km sea known as the Cook Strait. There are 2 ways to get to-and-fro the North and South Island:
Options are available for you, should you want to bring your vehicle over to the other island, you can even drive it up on the ferries! We chose the latter of taking a morning flight from Auckland to Christchurch and rent another campervan instead. Mainly because first option is a lot more expensive and also we were rushing for the Bluff Oyster Festival (coming up on on Day 14). We booked our Jetstar flight tickets way beforehand at only NZD180.


***
The morning went a little crazy, rushing for our 10:25AM flight. Getting the campervan ready to drop off back at the depot (base for the campervan companies) was not exactly that easy. The vehicle has to be returned with full fuel tank (both petrol & LPG), waste water tank to be emptied and the interior of the vehicle to be generally clean to avoid extra charges! 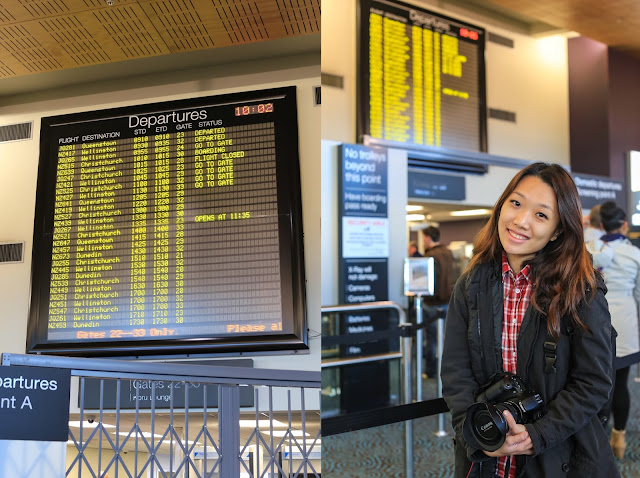 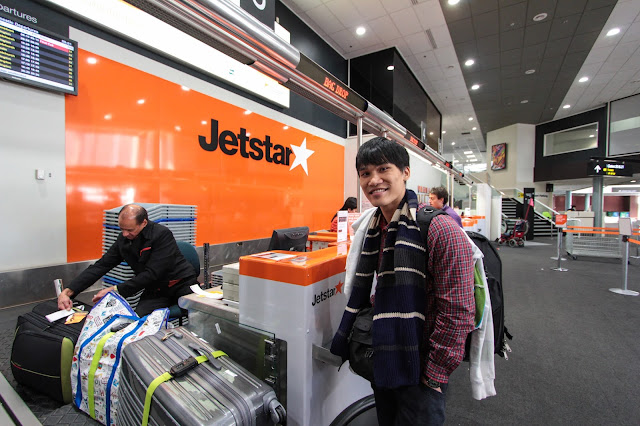 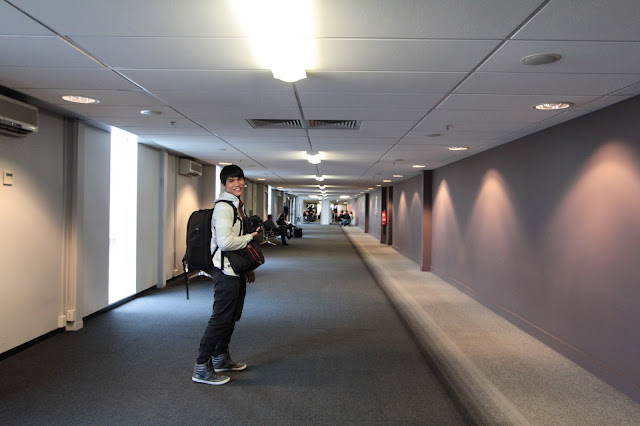 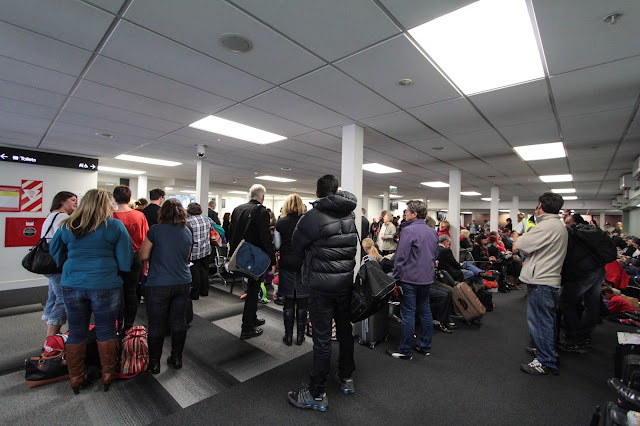 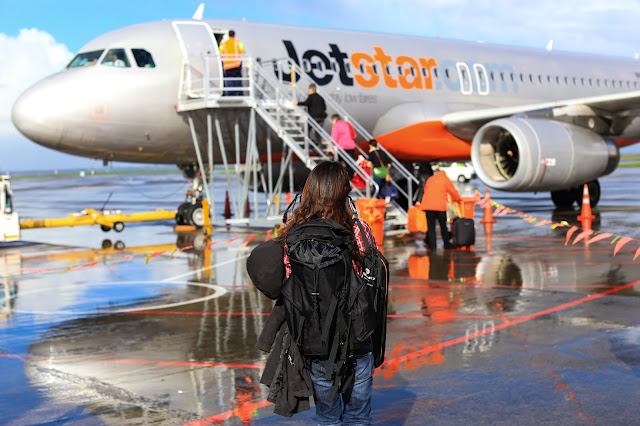 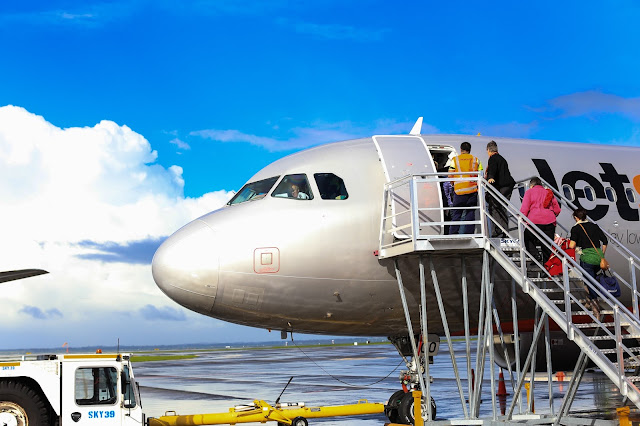 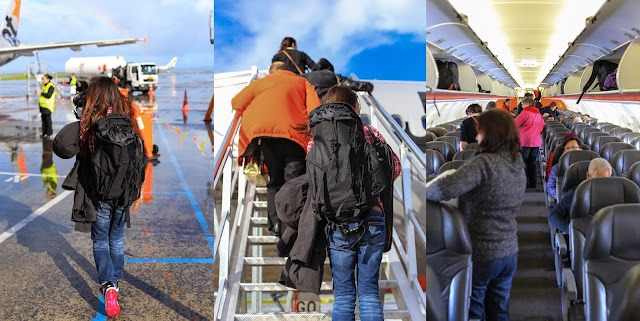 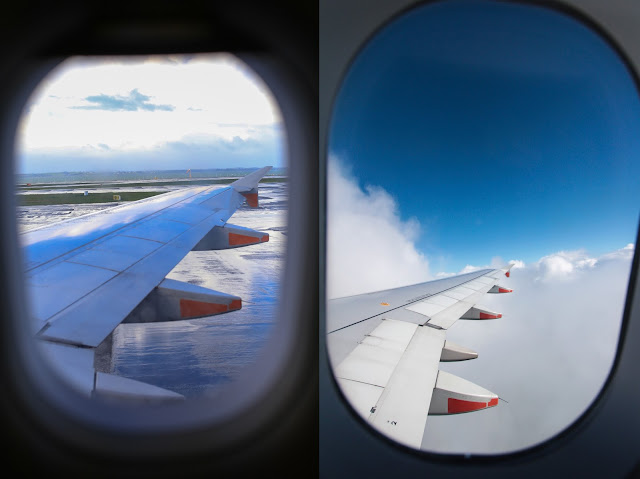 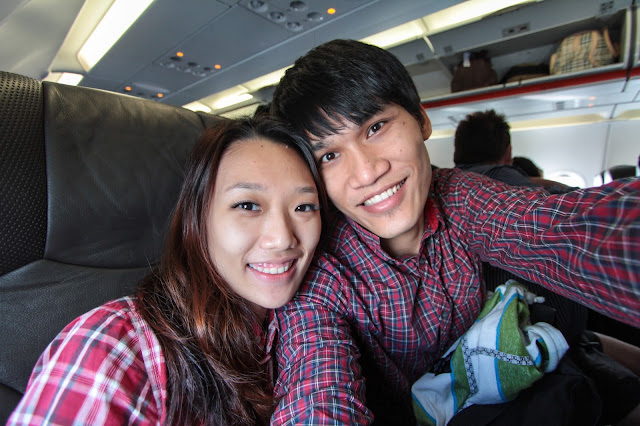 ***
After a rather long flight delay and an hour 20 minutes (actual flight duration).. 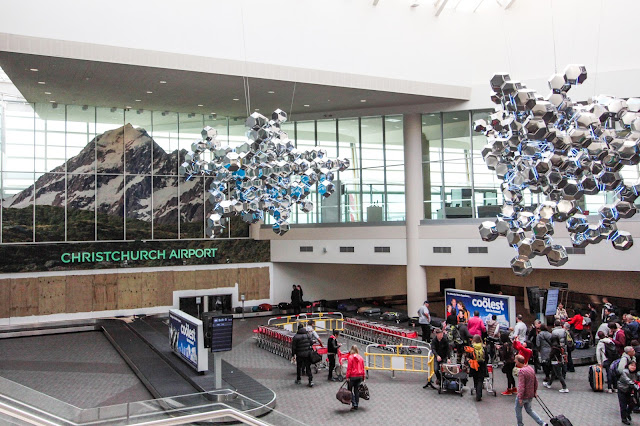 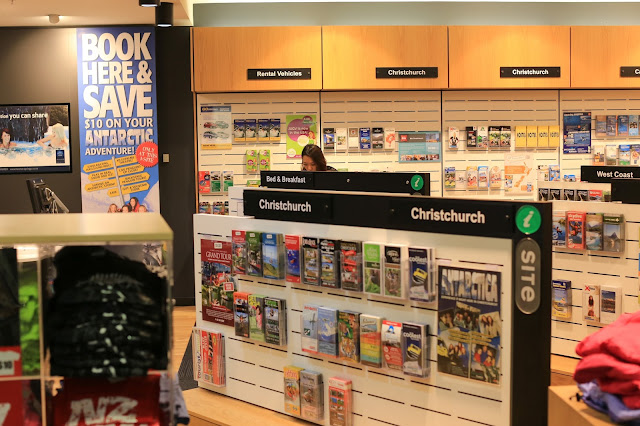 i-Site. Always our first stop whenever we're in a new city!

***
Booking of campervan is so convenient in New Zealand. The different rental companies will have a common pick-up and drop-off point, also known as depot, that is conveniently located near the airports. Most importantly, they provide free shuttle service to pick you up at the airport for pick-up and back to the airport when you drop-off! 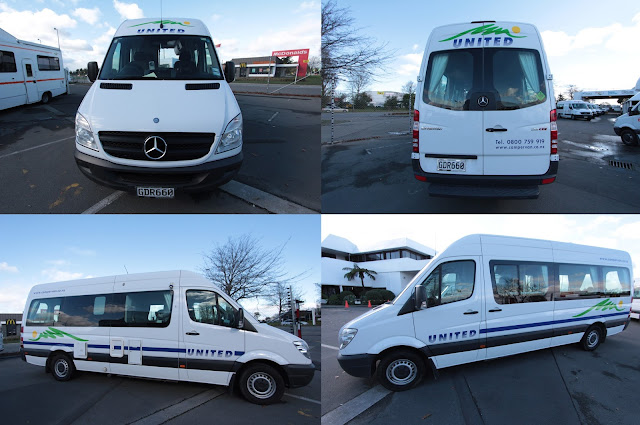 Photo review of our campervan: Say Hi to Our United 2+1 Premier Motorhome! 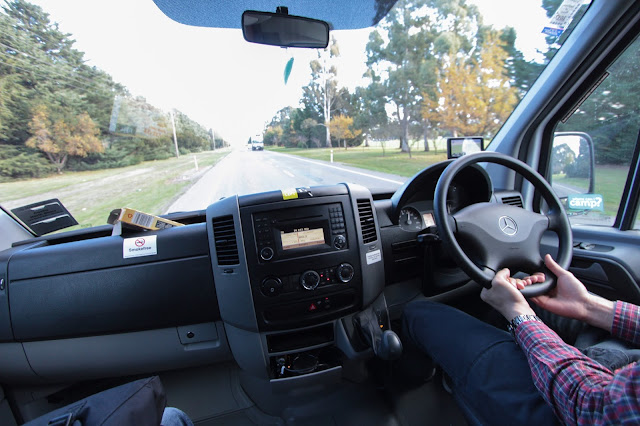 About 50km south down from Christchurch Airport, there is a town called Rakaia, also known as The Salmon Capital of New Zealand. Salmon World is an attraction featuring an aquarium showcasing the lifecycle of the salmon and other local aquatics. No, they don't sell salmon. 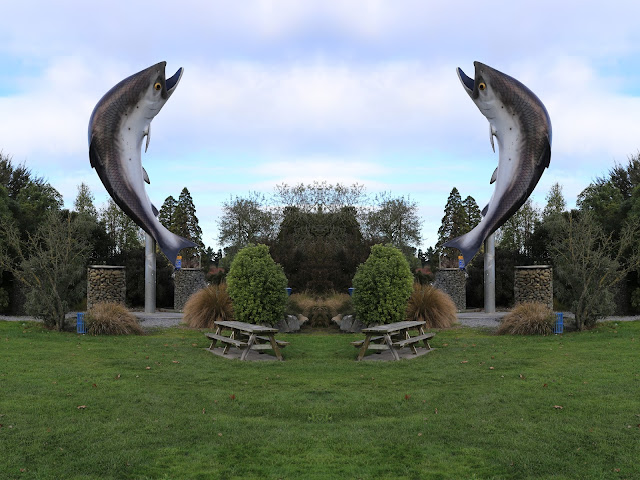 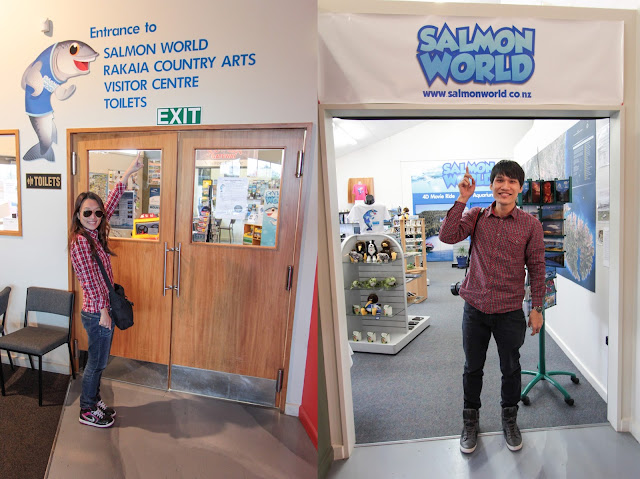 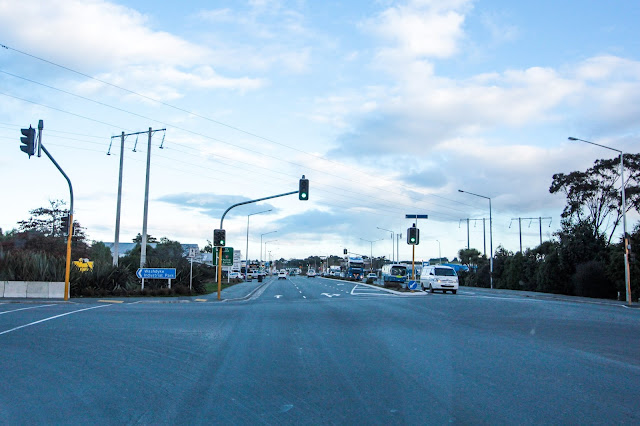 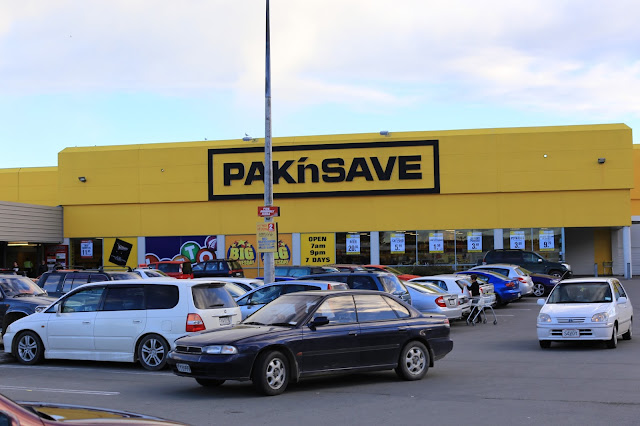 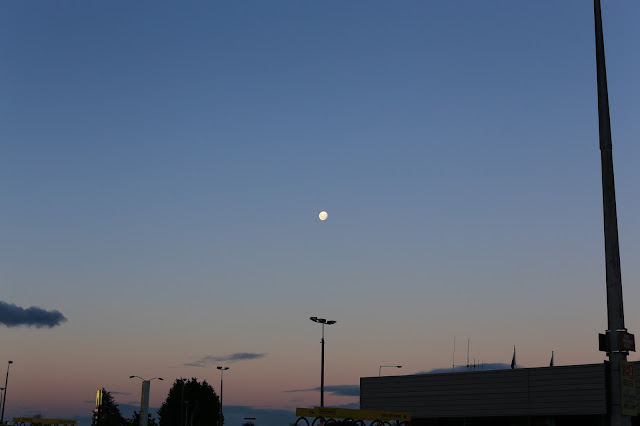 ..and we ended our day at Caroline Bay, Timaru. 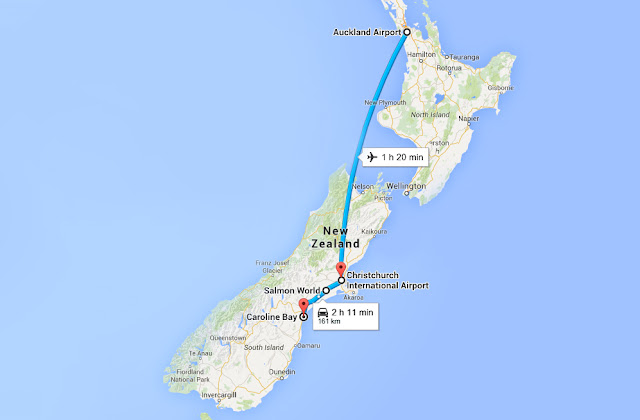 As usual, ending off with the overview of our flight and drive route of the day!